“Microscopic tunnels in garnet crystals from Thailand appear to have been created by microorganisms boring into the rock, scientists say” – making this a possibility on Mars as well.

” “In 2020,” he says, “NASA, ESA, and the Chinese space organisation will send three separate missions to Mars to look for signs of life, including trace fossils. A few years back, tunnels like this would have been dismissed as abiotic, but today we know better.” ”

This site is produced by the efforts of the Mars Incubator Team. We are a group of individual passionate about human space exploration, and spend our personal time and efforts on helping to push humanity towards the stars. 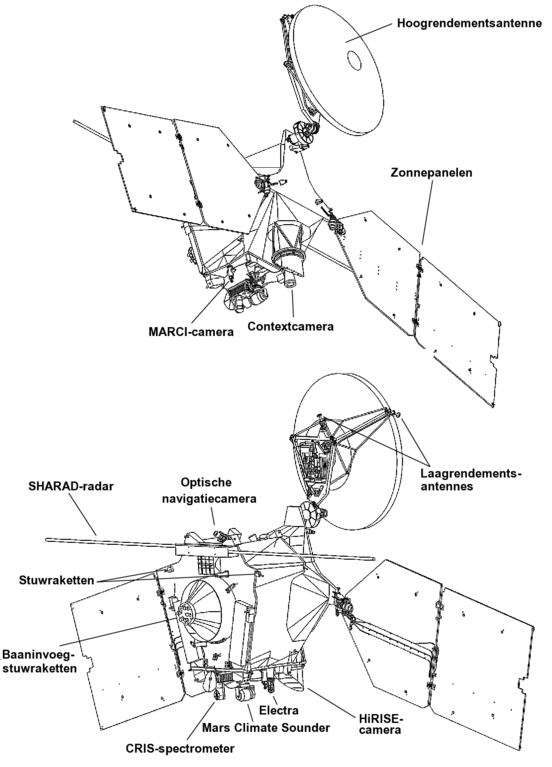